Entanglement (working title) is a collaboration between STAGE and Assistant Professor Tian Zhong to develop a new theatre project about quantum entanglement. STAGE has been working with physicists, motion capture and mixed reality experts, martial and performing artists, along with UChicago faculty, grad students, and undergrads to activate their quantum imaginations.

STAGE developed interactive exhibits for the Field Museum’s Night of Ideas: Alive! event hosted by the Consulate General of France in Chicago and the Museum of Science and Industry's Columbian Ball which have helped STAGE prototype concepts of superposition, entanglement and teleportation with general audiences. 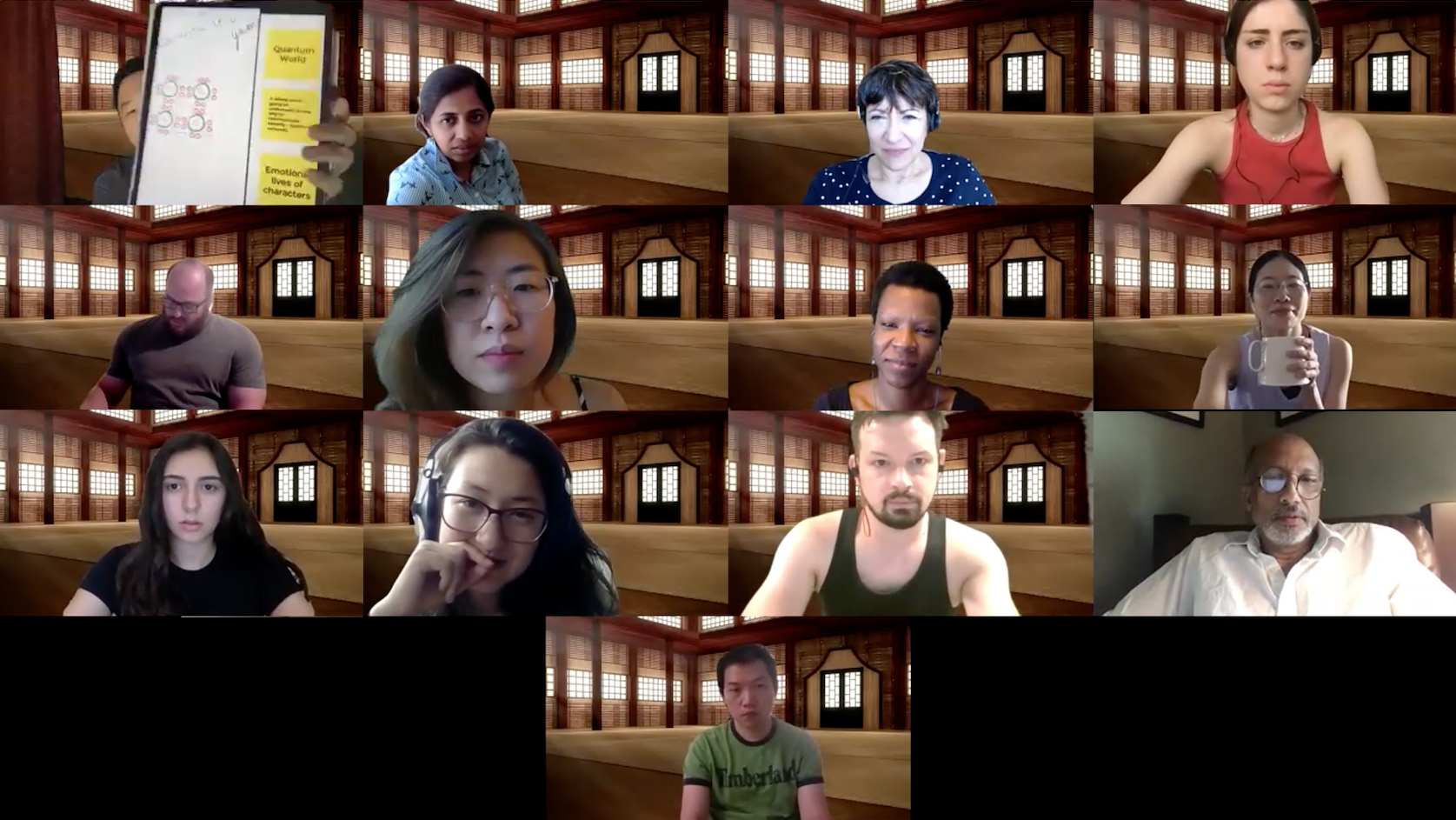 These ideas of quantum entanglement, kung fu, energy and time hold tremendous potential for a dynamic theatre piece about science, technology, memory, and heritage. The science of quantum entanglement affords rich material about inexplicable links to the future, while the intangible cultural heritage of kung fu renders inextricable links to the past. 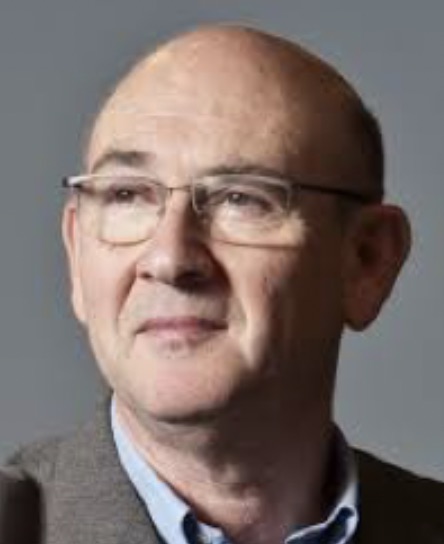 Entanglement is made possible by: 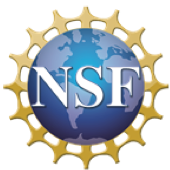