Mission
How We Work
History

STAGE — Scientists, Technologists and Artists Generating Exploration — is a full-scale laboratory embedded within a science and engineering school devoted to collaborations among scientists and artists. Specifically, it is at the helm of one of six core research themes, that of "Arts, Sciences and Technology," at the University of Chicago's Pritzker School of Molecular Engineering (PME).

The STAGE Lab's distinct research focuses on creating and developing new theatre and film work inspired by science and technology. Technology is integrated into the staging of our plays as a vital part of telling the story, not just for special effect. Rather than science lectures disguised as plays, these are emotionally engaging, entertaining stories. It's these visceral experiences that have an enduring impact, capturing the public's attention and stimulating interest in science and technology. 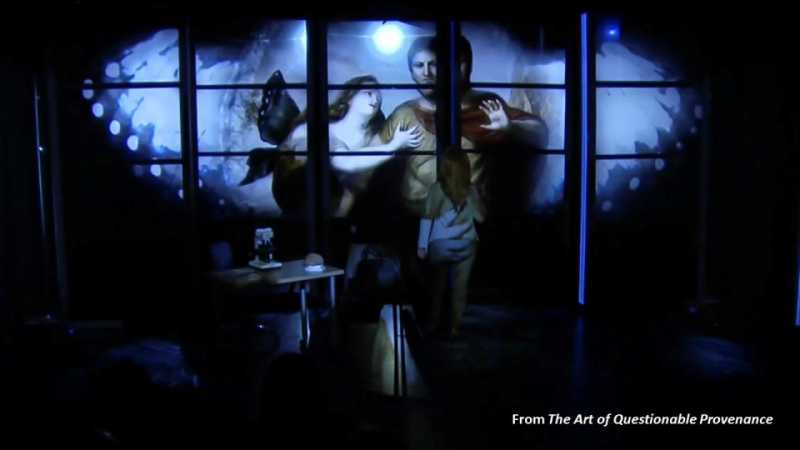 Impact on the researchers themselves is equally significant. Scientists, engineers and artists work together in the same room, at the same time. In keeping with the PME's interdisciplinary approach, professionals, students and faculty learn to be truly cross-disciplinary by working in an environment in which they collaborate across disciplines. That kind of training and exposure drives people to think and work in new ways.

Our way of working also raises new questions. With technology integrated into stage performances, will we arrive at a new art form that centers on conveying a story — that is, something that lies between live theatre and the technology of the moving image? Might we come up with new technologies that arise out of the needs of a particular project? Might artistic practice lead a scientist to new ideas, or a new way of doing science?

STAGE’s mission is to:

Some key ideas behind the process of creating new work in the STAGE lab are:

Detailed information about our work process may be found here.

STAGE began out of a conversation with a prominent scientist, who pointed out that many Nobel Prizes in science have been awarded for accidents – that is, serendipitous discoveries. For example, scientists often set out to explore a hypothesis, but find it’s not supported by experimental data. Something unexpected in the data may pique their interest, however, and further probing leads to a new discovery.

This led to some questions: Was it possible to apply aspects of the science model to the arts? Could one establish an artistic arena in which the freedom to improvise and follow the emerging “unexpected data” governs the creation of new theatre work? 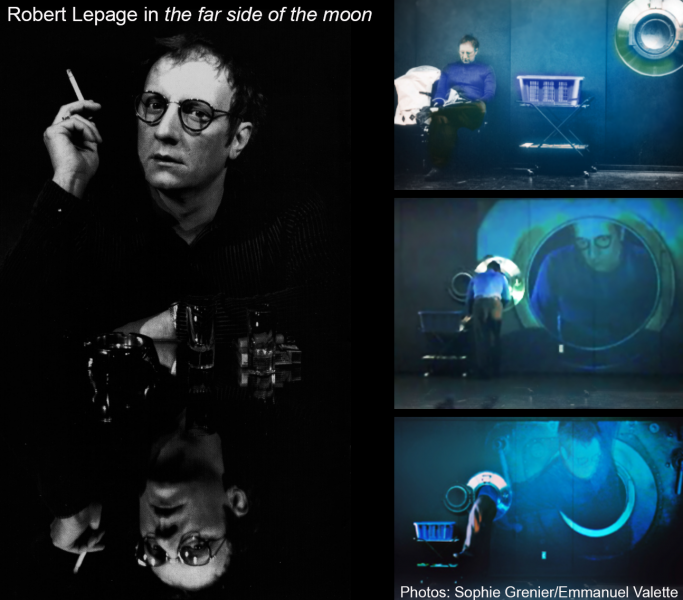 Out of this, the vision of STAGE came into focus: a laboratory in which artists create work relevant to the lives we lead — lives influenced by sophisticated technological and scientific advances — and one in which the happy accident is always a welcome, engaged participant. 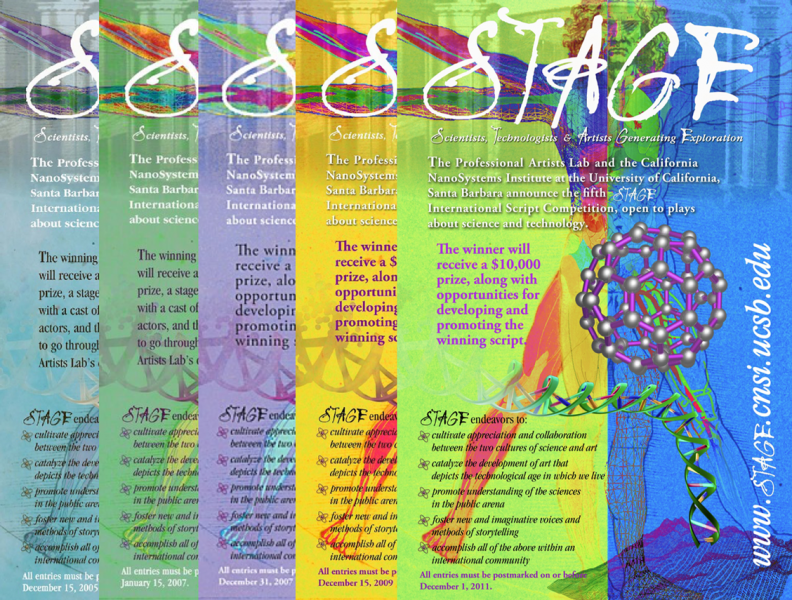 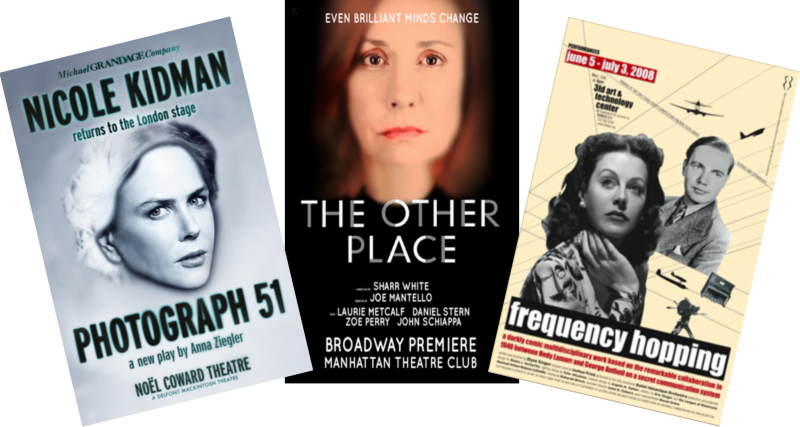 In less than five years, the Competition's successful partnership among artists and scientists expanded to include activities well beyond the scope of the Competition. Such growth gave rise to two questions: how can we give a louder voice to stories about science and technology, and how can we implement a more collaborative work process through which to accomplish this? The answer to both queries was to build a laboratory, or "collaboratory," for creating new theatre work. Science and technology play prominent roles in the stories we tell, as in how we tell those stories on stage.

With its move to the University of Chicago, STAGE has been able to greatly expand the breadth and impact of its science-based theatre-making activities and foster additional artistic and scientific collaborations.